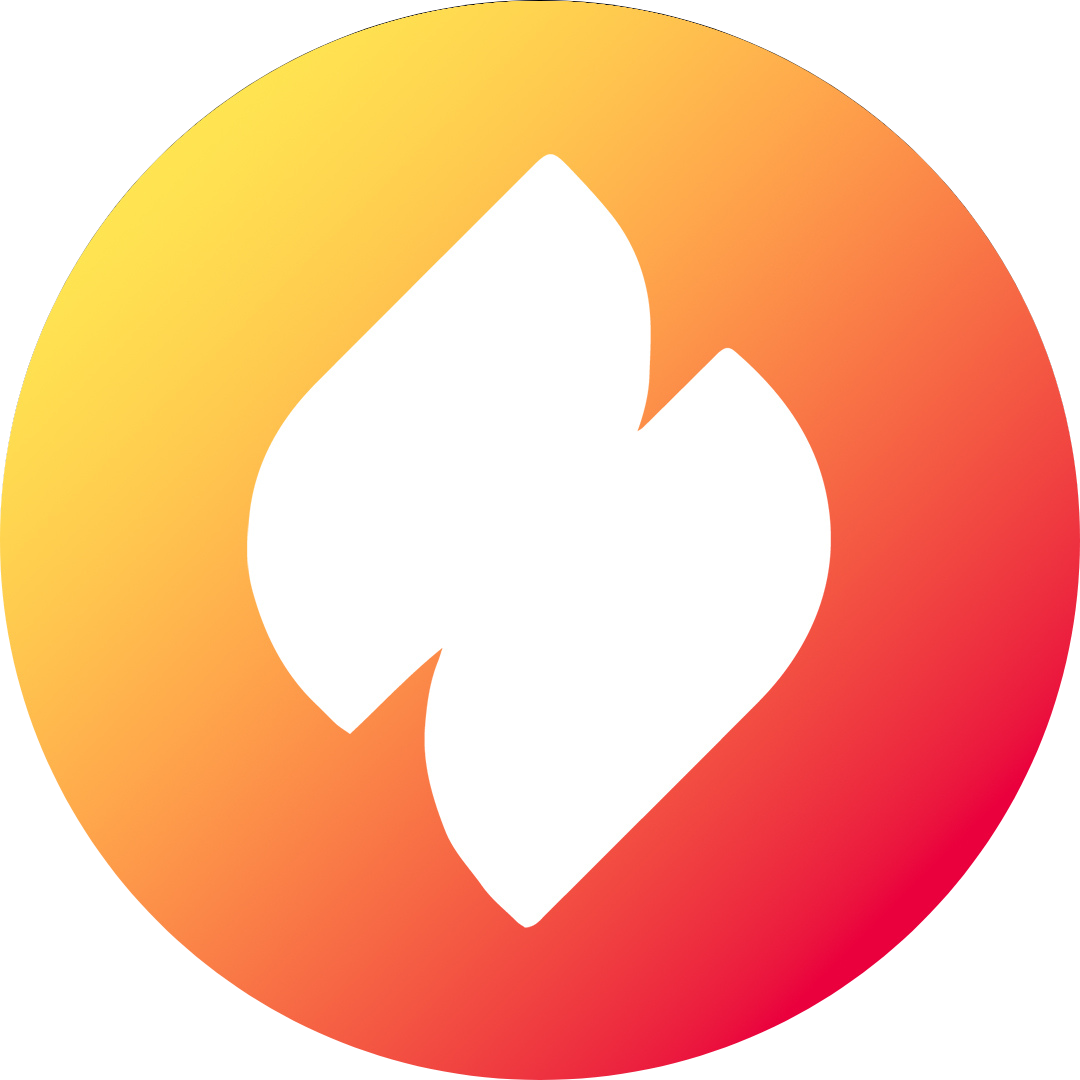 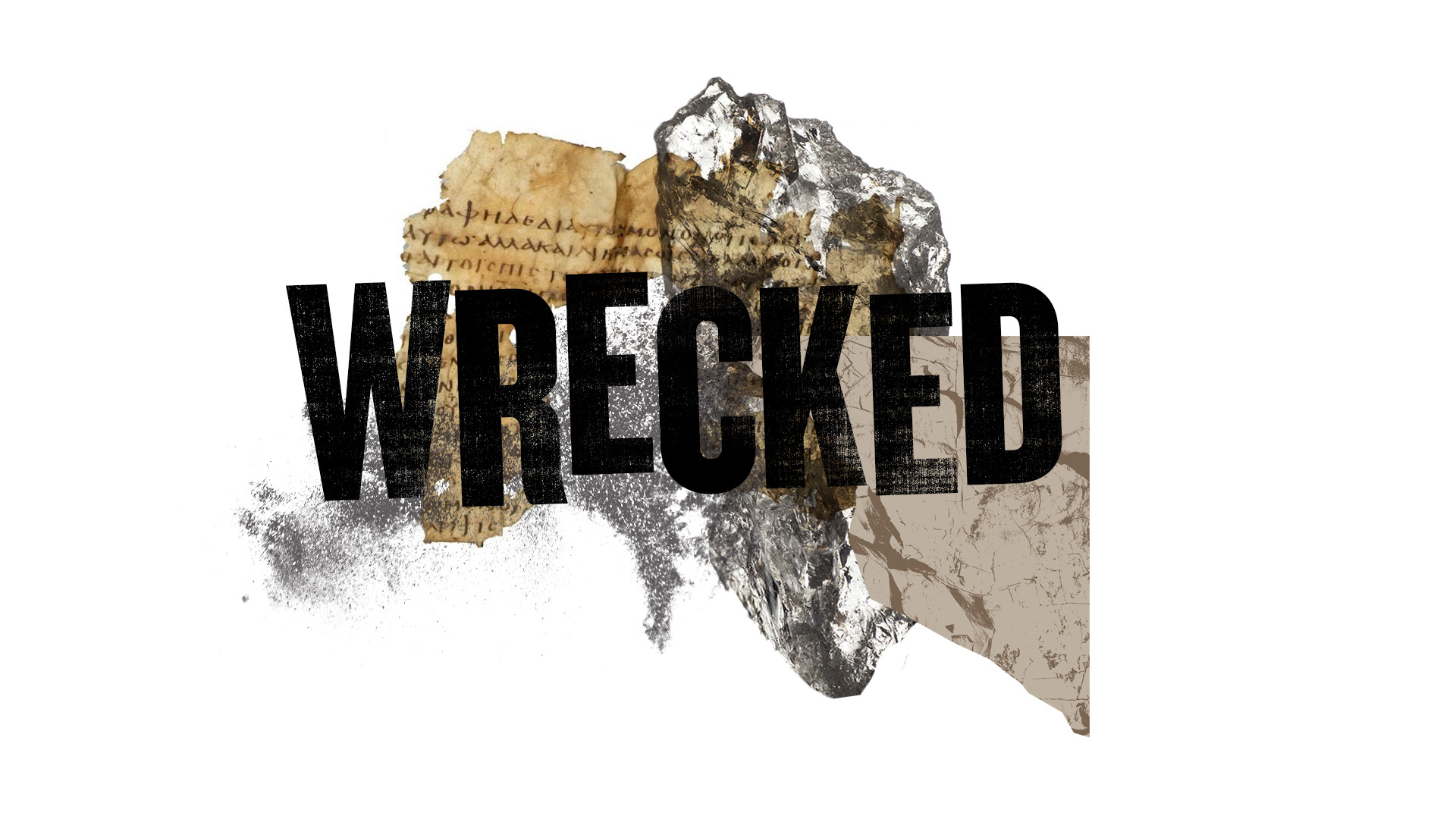 18 The wrath of God is being revealed from heaven against all the godlessness and wickedness of people, who suppress the truth by their wickedness, 19 since what may be known about God is plain to them, because God has made it plain to them.

22 Although they claimed to be wise, they became fools 23 and exchanged the glory of the immortal God for images made to look like a mortal human being and birds and animals and reptiles.

24 Therefore God gave them over in the sinful desires of their hearts to sexual impurity for the degrading of their bodies with one another. 25 They exchanged the truth about God for a lie, and worshiped and served created things rather than the Creator—who is forever praised. Amen.

26 Because of this, God gave them over to shameful lusts. Even their women exchanged natural sexual relations for unnatural ones. 27 In the same way the men also abandoned natural relations with women and were inflamed with lust for one another. Men committed shameful acts with other men, and received in themselves the due penalty for their error.

28 Furthermore, just as they did not think it worthwhile to retain the knowledge of God, so God gave them over to a depraved mind, so that they do what ought not to be done. 29 They have become filled with every kind of wickedness, evil, greed and depravity. They are full of envy, murder, strife, deceit and malice. They are gossips, 30 slanderers, God-haters, insolent, arrogant and boastful; they invent ways of doing evil; they disobey their parents; 31 they have no understanding, no fidelity, no love, no mercy. 32 Although they know God’s righteous decree that those who do such things deserve death, they not only continue to do these very things but also approve of those who practice them.

Preston Sprinkle: If we get the Bible right, but love wrong, we are still wrong.

17 Now you, if you call yourself a Jew; if you rely on the law and boast in God; 18 if you know his will and approve of what is superior because you are instructed by the law; 19 if you are convinced that you are a guide for the blind, a light for those who are in the dark, 20 an instructor of the foolish, a teacher of little children, because you have in the law the embodiment of knowledge and truth— 21 you, then, who teach others, do you not teach yourself? You who preach against stealing, do you steal? 22 You who say that people should not commit adultery, do you commit adultery? You who abhor idols, do you rob temples? 23 You who boast in the law, do you dishonor God by breaking the law? 24 As it is written: “God’s name is blasphemed among the Gentiles because of you.”

4 Don’t you see how wonderfully kind, tolerant, and patient God is with you? Does this mean nothing to you? Can’t you see that his kindness is intended to turn you from your sin?

3 Then what’s the advantage of being a Jew? Is there any value in the ceremony of circumcision?

Well then, should we conclude that we Jews are better than others? No, not at all, for we have already shown that all people, whether Jews or Gentiles, are under the power of sin. 10 As the Scriptures say,

“No one is righteous—

21 But now God has shown us a way to be made right with him without keeping the requirements of the law, as was promised in the writings of Moses and the prophets long ago. 22 We are made right with God by placing our faith in Jesus Christ. And this is true for everyone who believes, no matter who we are.

23 For everyone has sinned; we all fall short of God’s glorious standard. 24 Yet God, in his grace, freely makes us right in his sight. He did this through Christ Jesus when he freed us from the penalty for our sins.